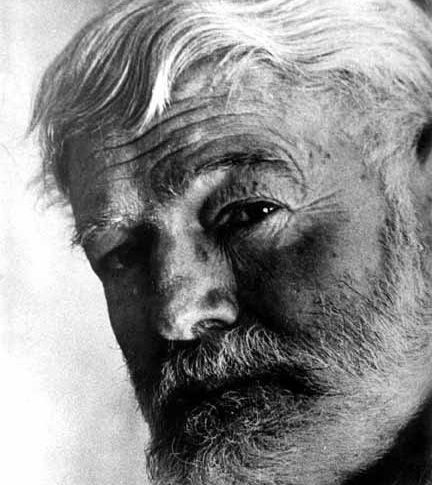 Who’s Who in Key West

For a tiny island, Key West has a disproportionate tendency to be the home for famous people. Here we break down a few of the most notable Key West residents through history.

The famously temperamental American writer may have been a roving citizen of the world but he spent eight years in Key West and wrote a part of Farewell to Arms above a Ford dealership in Key West.  Visitors can tour the Ernest Hemingway Home & Museum at 907 Whitehead Street; the property was originally purchased by his wife Pauline’s uncle for the couple.

Key West has long drawn attention from presidents seeking sunshine and quiet, including John F. Kennedy, Dwight Eisenhower, and Franklin D. Roosevelt. But none compare to Harry S. Truman, who spent so much time here when he was in office (175 days over 11 visits) that the home he stayed in (located in Old Town) was deemed the Little White House. The home has operated as a historic site with guided tours since 1991.

The brilliant playwright first came to Key West in 1941 and it’s believed that he wrote the first draft of A Streetcar Named Desire in 1947 at the La Concha Hotel. Williams bought a home in the city two years later and remained a resident until his death in 1983.

The singer behind classics such as Margaritaville and Cheeseburger in Paradise moved to Key West in the 1970s and made his brand of music synonymous with the easy living of this Florida Keys city. Buffett’s first Margaritaville restaurant, opened on Duval Street in 1985, was an instant success with locals and visitors.

The famed children’s author drew inspiration from Key West, where his mother drove a Conch Train. The author, behind books like Where the Sidewalk Ends and The Great Conch Train Robbery, died at this home in Key West in 1999.

Planning a Key West getaway? Learn more about our hotel here, so that you can experience Key West for yourself!

Honor the Spirit of Travel for National Tourism Week

Why Key West is the Perfect Destination for These Zodiac Signs

Experiencing The Southernmost Holidays in the USA