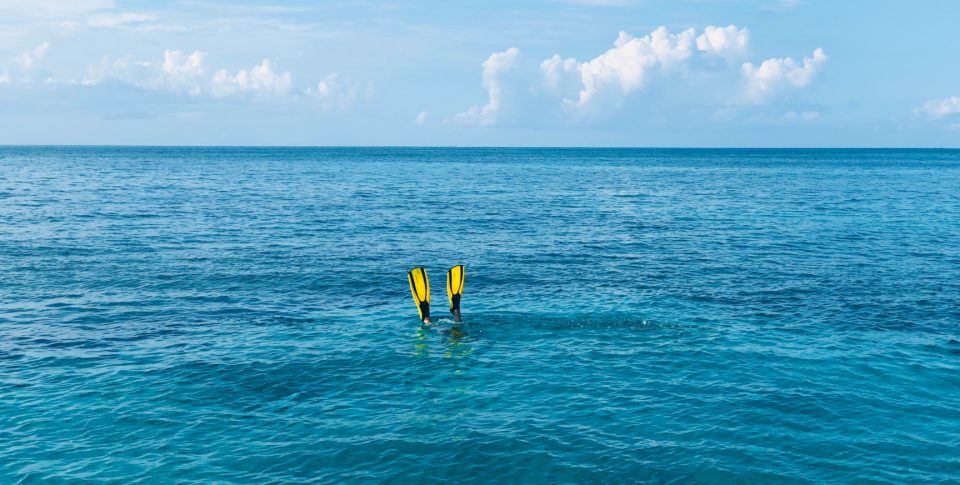 Key West is a one-of-a-kind destination with a blend of year-round travelers and locals making up its colorful community. Among the many well-known tourist destinations like Duval Street and Ernest Hemingway’s home, there are also a number of hidden gems throughout the island paradise worth checking out. For those looking to venture off the beaten path on their next visit, here are some of our favorite Key West secrets you didn’t know.

Mystery Wrecks in the Dry Tortugas

Dry Tortugas National Park—a seven-island destination west of Key West in the Gulf of Mexico—is a favorite destination for beachgoers, snorkelers, and wildlife lovers. Among the beautiful coral reefs, expect to see the famous sea turtles, which gave the islands their name, plus sharks, lobsters, squid, octopus, tropical reef fish, and goliath groupers. In the clear waters off the islands, a secret shipwreck remained a mystery until it was discovered off the shores of Loggerhead Reef in 1971 and later identified in the 1990s. The ship belonged to the Avanti, an iron-hulled, three-masted tall ship built in 1875. The ship sank on January 22, 1907, enroute to Montevideo, Uruguay from Pensacola.

Parrots are a colorful and talkative bird that will forever be associated with island life, and tropical vacations. Celebrating this gorgeous and unique animal, Nancy Forrester’s Secret Garden gives guests a truly unique retreat. In addition to being a sanctuary for rescued parrots, the garden also operates as a space for travelers to play tunes and make art.

Nancy Forrester’s Secret Garden is open every day rain or shine and makes for a great family activity in Key West. Bring the kids to talk, laugh and play with these rescued parrots, and then grab a souvenir from the shop on the way out. Every day, an onsite parrot expert gives a presentation called “Parrot 101” where guests can take pictures, hold the birds, and learn a lot about them.

If you come down to Key West, you’re almost guaranteed to learn a little something about Ernest Hemingway. The late American novelist is an icon in the literary world, and arguably the most dropped celebrity name in Key West. His old home here is one of the more popular attractions in the area, and while itself is not a Key West secret, various details inside could be considered so.

One that we enjoy is a 1934 penny infused with the concrete at the bottom of the property’s swimming pool. Apparently, Hemingway threw the penny into the ground in anger after his wife paid too much money to have the pool put in. The affairs and arguments that led into this outburst can be dissected on your upcoming tour.

Haunted bars…that used to be morgues

On Greene Street, close to the nightly hubbub of Duval Street, Captain Tony’s Saloon is a popular bar, beloved for its themed costume parties. And while big names like Shel Silverstein, Capote and, of course, Hemingway were all regulars, it has a surprisingly grim past: it used to be a morgue. No wonder it’s a frequent stop for the haunted Key West tours.

Planning a family getaway to Parrot  Key Hotel & Villas and Key West? Explore our local recommendations on The Parrot Press.

Why Key West is the Perfect Destination for These Zodiac Signs

Experiencing The Southernmost Holidays in the USA